Gavdi Finland has been named a National Champion for Finland in The European Business Awards, sponsored by RSM; Europe’s largest business competition set up to celebrate business excellence and best practice in the European business community.

The Awards, now in its 10th year, is supported by business leaders, academics and political representatives from across Europe, and this year engaged with over 33,000 businesses from 34 countries.

Gavdi Finland has been chosen after the first phase of judging by an independent panel. They were evaluated on the core EBA values of innovation, ethics and success and will now go through to the second stage of the competition, which includes a video and a public vote.

Gavdi is the largest dedicated SAP SuccessFactors and SAP Cloud for Customer partner in EMEA. From more than 15 offices located across 14 countries in the EMEA regions we service over 400 customers.

With over 17 years of experience in SAP we have delivered over 500 successful projects and our success as an SAP Gold Partner is built upon an alignment of the right skills, in the right place, at the right time.

“We’re very proud to be selected to represent Finland as a National Champion. The European Business Awards is widely recognised as the showcase for Europe’s most dynamic companies and we are proud to be recognised at this level. I would also like to thank our highly engaged Gavdi employees who helped make this happen” says Tuomo Ropponen, Gavdi Finland Managing Director.

Adrian Tripp, CEO of the European Business Awards said: “Congratulations to Gavdi Finland who have been selected to represent their country as National Champions. They are central to the success of Europe’s strong business community, and have shown the core principles we look for of innovation, ethics and success.”

The next round requires the National Champions to make a presentation video, telling their unique story and explaining their business success. The Awards’ independent judges will award the best of this group the ‘Ruban d’Honneur’ status and the selected companies will then go on to the Gala Final in 2017.

Separately, in a two stage public vote, the videos will be hosted on the European Business Awards website, and the company who receives the most votes in their country will become the ‘National Public Champion’. Last year over 227,000 votes were cast as companies were supported globally by their clients, staff and peers, as well as the general public.

Lead sponsor RSM, the sixth largest network of independent audit, tax and consulting firms worldwide has supported the European Business Awards since its inception. The Awards’ core purpose is to support the development of a stronger and more successful business community throughout Europe. Additional sponsors and partners of the Awards include UK Trade and Investment, ELITE and PR Newswire.

In the 2015/16 competition, all EU member markets were represented plus Turkey, Norway, Switzerland, Serbia and the Former Yugoslav Republic of Macedonia. Their combined revenue exceeded €1.2 trillion employing over 2.5 million people.

For further information about the winners, the European Business Awards and RSM please go to www.businessawardseurope.com or www.rsmi.com and follow us on twitter at @rsmEBA 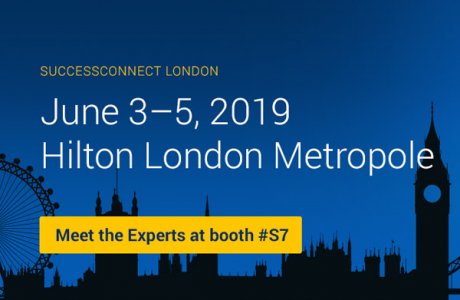 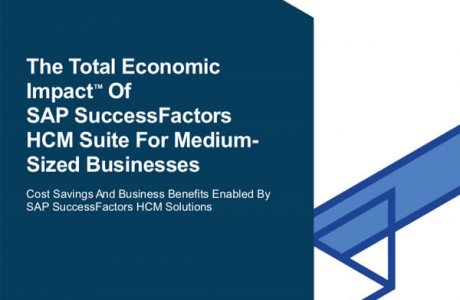 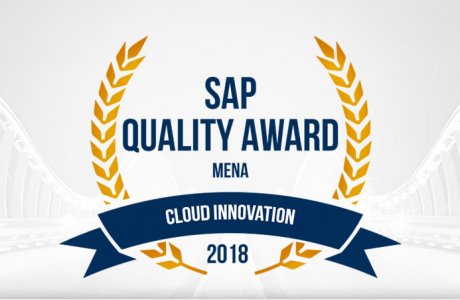 SAP Quality Award We are pleased to announce... 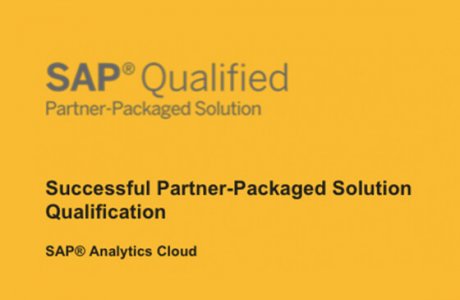 Gavdi SAP HR Analytics We are pleased to ann... 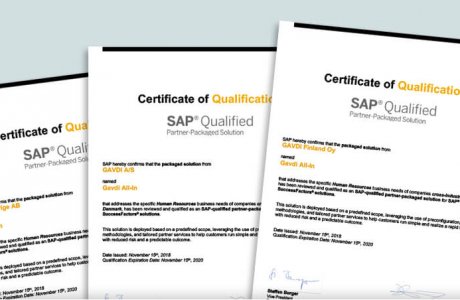 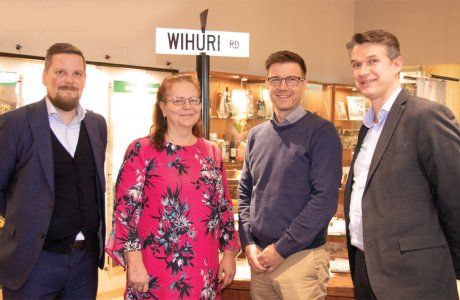 Wihuri makes the leap to HR Cloud For the... 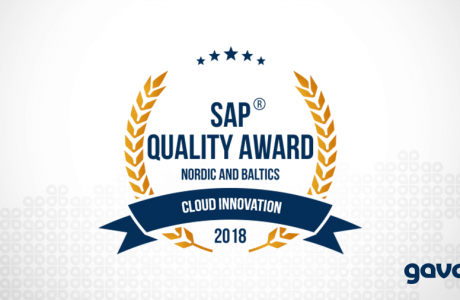 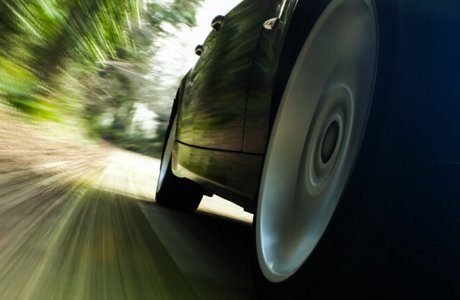 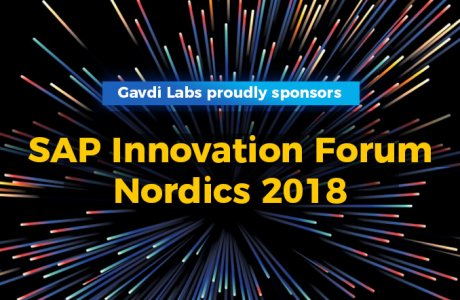 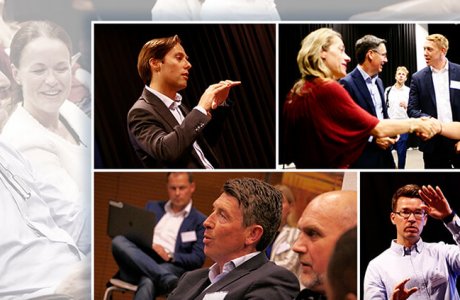 “Empower Your Store Manager with Cloud... 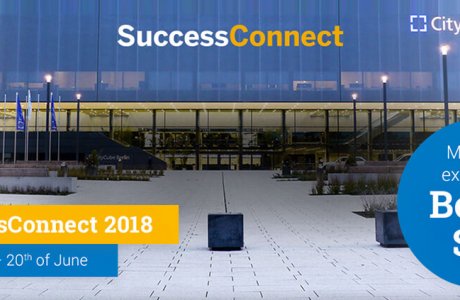 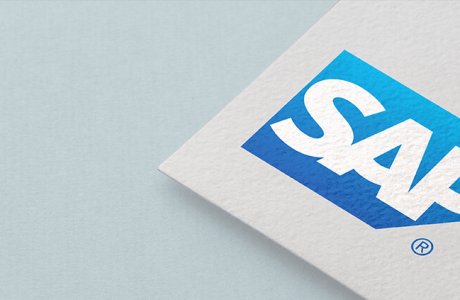 Certificate of Qualification Today, we are p... 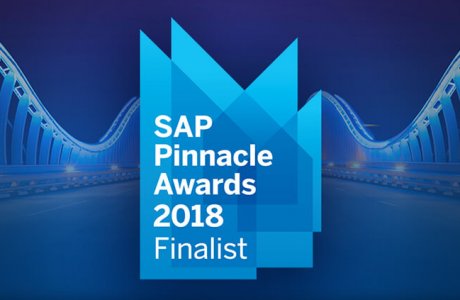 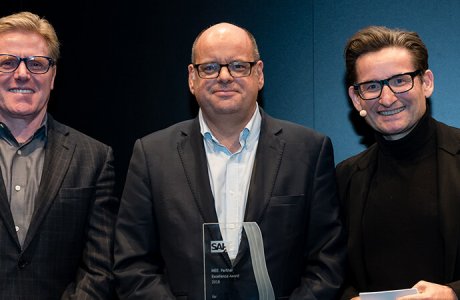 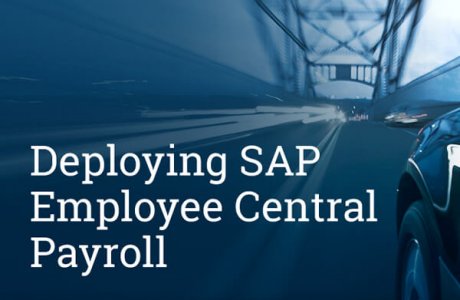 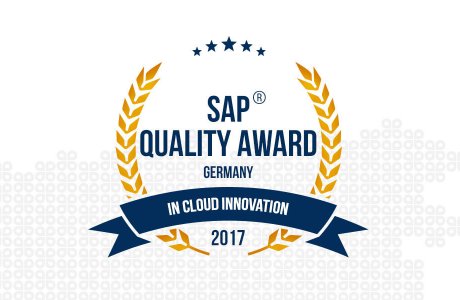 We are pleased to announce that Gavdi has be...